A study of people with Panic Disorder

People who consistently over-breathe and lose the power of the diaphragm, almost always end up feeling sick and anxious.

Physical symptoms are caused by the physiological derangements bad breathing produces. And being constantly told there's nothing wrong after a check by a doctor understandably makes things worse. It’s a terrible spiral be caught up in. Being constantly on red alert is exhausting. 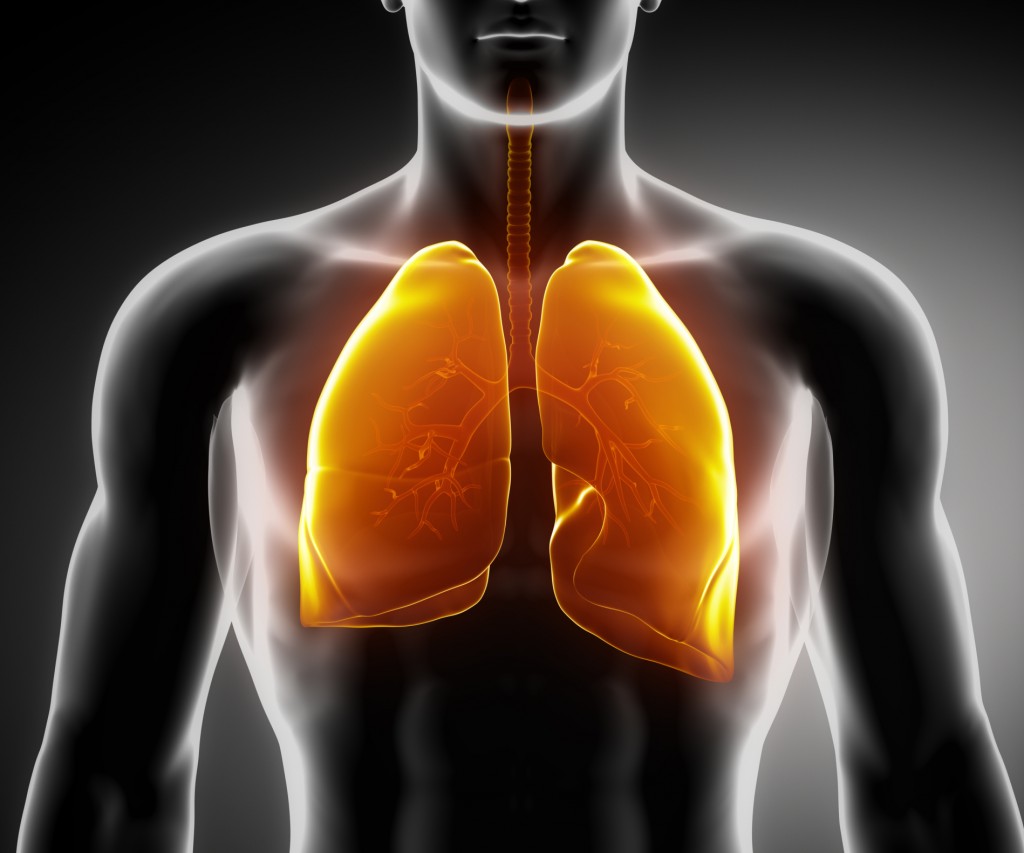 A study of people with Panic Disorder

PD affects 6 million adults of the U.S. population.
And an estimated 31.1% of U.S. adults experience any anxiety disorder at some time in their lives.
1

The figure is rising given the last few years of the viral epidemic. Experts compared the feeling to being stalked by a lion. Plunged into terrifying thoughts of impending death, and outbursts of paralysing worry, victims of it are often brushed off as hypochondriacs by their doctors.

People joke about hypochondria. But it isn't funny if you're in its grip.
(Heard the one about the hypochondriac who died at a ripe old age?
His gravestone read: Do you believe me now?)

The findings of many studies implicate the serotonin receptor deficiencies in the brain and have found similar results in other groups of anxiety-inducing ailments such as 'post-traumatic stress disorder'. Unclear from the study was whether the depletions were a result, rather than a cause of the problem. Lively debate rages over these questions, and the role breathing retraining (restoring healthy body chemistry) plays as a treatment option is part of this debate.

People who have been labelled hypochondriacs either directly by family or friends, or by inference by their doctors regularly seek out a BradCliff Practitioner.

The word itself when dissected means:
hypo = below or under
chondria = rib cartilage
Attached to these costal or rib cartilages of course is the main breathing muscle, the diaphragm. This vital pump is disabled when people over-breathe - primarily with their upper chests. (Any-one who has been an upper chest chronic over-breather knows the familiar feelings of anxiety and physical tension)

The word hypochondriac derives from Greek at a time when ancient physicians didn't attempt to separate mind and body as we have in modern times. Their powers of observation would include simultaneous registration of breathing and mental processes. Very few doctors do that today.

The diaphragm is the muscular equivalent of an umbilical cord linking us to the environment. It keeps us alive by pulling fresh air into the lungs and returning used air back out into the world. This process is not a mindless one, but is very responsive to our thinking. The word diaphragm is related to the Greek word for the mind. The diaphragm muscle is controlled by the phrenic nerve, and its Greek root, phren designates the mind as well as the muscle. The Medical dictionary definition of the word phrenic is: 1. Of or relating to the diaphragm 2. Of and relating to the mind.

Why does it happen?

In poorer societies where you have to fight for food and survival and basic needs, there's not much time to worry about your health. We all have more time now to focus on ourselves, and our gym/youth & beauty culture reinforces this in bucket loads. We often ignore the initial distress signals our bodies are sending us, and roar round into over-drive.

One of the most common symptoms - chest pain, is immediately interpreted as heart attack. When medical tests come up all clear what does a person think when the pain returns? Unfortunately part of the physical tests for heart problems leaves out chest wall pain checks, and musculo-skeletal changes/bad mechanics that hurt!

So if you've been labelled a hypochondriac, or there is nothing wrong or stress is the label - the first step you need to take is to have your breathing checked by an expert.

Check for signs of tension in each area:

And remember our the BradCliff mottos: Breathe Well to Be Well & When in doubt Breathe out.

These feelings and sensations will pass, with time and regular breathing and physical practice’s, these too then enable you to consider the mind thought patterns keeping the sensations going.